In early 90’s Mr. Manish Kapoor have been influenced by strands of Chan (Zen) Buddhism [which are woven into the martial framework of Bushido (way of the warrior) and Budo (martial way). Bushido emphasizes courage, honor, duty, respect, benevolence, honesty, loyalty, wisdom, morality, and self-sacrifice.]

In his journey of learnings about Zen and Bushido steeped 20 Precepts of Karate, Manish Kapoor deeply influenced and involved with the Teaching Principles, He follows the path of Gichin Funakoshi, father and founder of Traditional Karate, who outlined the aim of karate as being not about victory or defeat but about perfecting one’s character. Following the same principles, His dojo (training hall) philosophy stated that one should seek perfection, excel in what they do, respect others, avoid violence and be faithful.

Foundation of “The Zen Athlefit” formed in 1992 by Mr. Manish Kapoor. He has a successful track record for graduating students Karateka-cum-Athletes, managing Power, Strength Building, Calisthenics + Athletic programs as well as Karate following The Zen Philosophy.

The technical research and journey of learning is still on…. 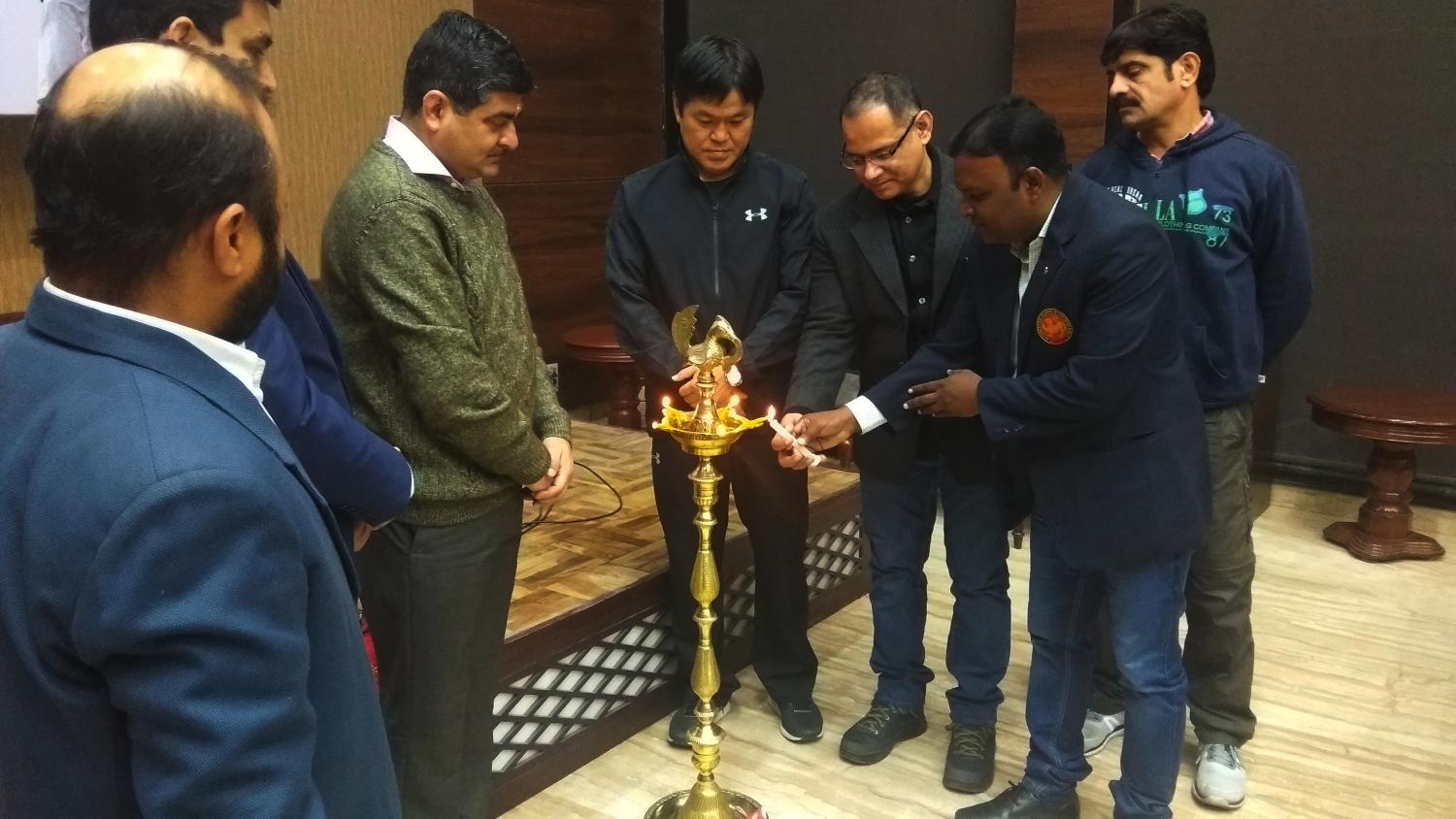 The Zen Athlefit’s vision is to develop and follow a well organized and structured system of training that is both scientific and spiritual. On the spiritual side, the following training principles which have been passed down from Gichin Funakoshi, the father and founder of Modern Karate; an important and must be followed by all members of The Zen Athlefit :